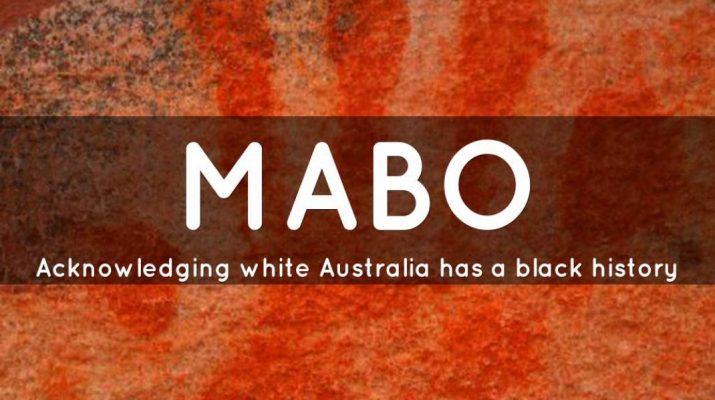 Speech by Jan Aitken at a Panton Hill Reserve event, with Nillumbik Shire Council, on Sunday 28 May 2017

I voted in the referendum fifty years ago on 27 May 1967. I thought I was giving Aboriginal people full recognition and a humanity of which they had been deprived. By me, by our nation. I did not realise what a long journey we were all embarking on. Being counted in the census was a beginning, as was the other change to the constitution – that of removing clauses which actually disallowed the Federal Government’s power to make laws for Aboriginal people. Now Aboriginal people were included as members of the population of our nation. “Count us together. Make us one people”

What contributed to the overwhelming yes vote in this referendum? Bipartisan support. A huge effort on the part of black and white leaders working together over the ten previous years – support from people like Pastor Sir Doug Nicholls, Faith Bandler, Jessie Street, Evelyn Scott and many others. And interestingly, the No side of the argument was never presented as an option. 90.99% voted Yes.

However, these changes did not guarantee equality. The government could make laws but was not constrained to make equality a character of legislation.

Winning the referendum was the First Step. The government was in no hurry to legislate for education, housing, wages, trade training, land grants etc.

In 1972-4 Aboriginal activists established the Tent Embassy in Canberra and began to speak out in urgent tones about the absence of rights, the loss of land, the Stolen Generations. The Tent Embassy was a powerful symbol. The original owners of the land, now landless, acted as foreigners in their own country – with an embassy. It was a response to Mr Justice Blackburn’s ruling in 1971 that the Yirrkala people in Arnhemland had no right to proprietorship of their land under British law.

If you can’t let me live Aboriginal why preach Democracy?

White invaders you are living on stolen land.

No Apartheid for Aborigines

In 1975 Gough Whitlam heard the call for land rights, and in response to the Wave Hill Walk-off he travelled to Wattie Creek and poured soil into the hands of Vincent Lingari, solemnly promising that his land will be the possession of the Gurindgi people.

Eddie Koiki Mabo, a TSI man from Mer Island in the Torres Strait, was working as a gardener at the James Cook University, Townsville in 1974. He was active in Aboriginal rights there – he had helped found the Health Service, and was known as an outspoken supporter for his people. He met Henry Reynolds, a young academic historian who was discovering Aboriginal history. It had never been included in history studies at schools or universities.. Through their conversations Eddie Mabo realised that the land he thought was his, on his island, was now owned by the Commonwealth of Australia. And he decided to get it back and own it in his own historical right. So began a long period of legal preparation with the legal contests and claims beginning in 1982. Land bilong Islanders.

Ten years later, after many legal battles with the Queensland and Federal governments, Eddie died on 21/1/92, six months before the High Court wiped out two assumptions on which the ownership of Australian land by the Commonwealth rested. The first assumption was that A&TSI people had no concept of land ownership in 1788 when Australia was taken; the second, that British sovereignty abolished any existing right that may have existed.

The Meriam people of the Torres Strait proved that Meriam custom and laws, fundamental to their traditional system of ownership, underpinned traditional rights and obligations. They owned their land.

The High Court found that our continent was not Terra Nullius: Land belonging to no one; that Indigenous people had lived here for thousands of years and enjoyed the rights of the land with their own laws and customs; that Australia was dispossessed, piece by piece, as the colony grew; that dispossession underwrote the development of Australia as a Nation.

In 1993 the Native Title Act was passed. It took time for clarification that privately held land such as our backyards was not going to be handed back to Aboriginal traditional owners. Rather, Crown land, National Parks and reclaimed land no longer owned would be subject to Native title claims and arrangements made for its management. Native title claims are often very lengthy and expensive procedures for original owners who have few resources due to their dispossession.

The 1967 Referendum and Mabo were watersheds in the continuing relationships between Aboriginal people and Australian and State Governments.

Aboriginal status within our nation has moved from flora and fauna with no claim on land or livelihood, no place in history, of no national significance to recognition as the Australian Nation’s First People, to acknowledgement of their traditional ownership of land, to apology for the deeply significant pain, suffering and abuse of Stolen Generations, to even being able to know that Australia was founded on the death by massacre, disease, starvation and decimation of existing inhabitants.

We can now celebrate the survival of the world’s oldest living culture and enjoy the original and extraordinary contributions made by Aboriginal Australians to academic, cultural and professional life. We can address the many difficulties which haunt Aboriginal communities knowing that the dysfunction springs from the history we created for them.

We are travelling through deep waters towards a capacity to listen to the needs of these fellow humans, and to develop a legislative response.

Over the last week there has been another step in the history of Australia and her traditional owners. And this time you’re all here and will remember it and be able to speak about it.

At Uluru in the centre of Australia, on the red sand near the iconic rock, 250 Aboriginal leaders from diverse clans and Aboriginal nations met and negotiated what was meaningful to them in their relations with government. Even there, some members from SE Australia felt that no one was listening to them and they made their point in disagreement by walking away from the final submission. I believe they will have an opportunity to make their own in Canberra later this month. Meanwhile a statement was formulated concerning what is required to change the constitution and this will be considered by the present government.

We hope that that government can listen with bipartisan ears.

To listen we have to clear away the hedges that block our view of the truth. We all have them. We can feel uncomfortable, ashamed, resistant, nationalistic, shaken, but these things have to be suffered by us if we are to listen to Aboriginal Australians.

It has called for a Makarrata Commission. Makarrata is a Yolngu word for a coming together after a struggle, a period of truth telling about the treatment of Aboriginal and Torres Strait Islander peoples.

And they want a road map towards a Treaty.
Pat Anderson, the Referendum Co-Chair, said: “Overwhelmingly around the country people are wanting to negotiate a proper settlement between us all. They want a treaty and a Truth and Justice Commission, not just acknowledgement.”

Those who walked away have a conviction that a Treaty is necessary, first so that sovereignty is acknowledged. It would be from that position as a sovereign peoples that a Treaty can be developed. After that the constitution would be changed to include that representation of the Aboriginal peoples.

The essential changes must include sovereignty and treaty. The Referendum Council’s report will be handed to Parliament by the end of June.

What we do know is that political parties, First Nation Peoples and all Australians will have to be for the change which is presented to them. We have a long walk to make. I am certain that it is vital to the Australian nation and to our love of our nation. The hope and the journey that began with the 1967 Referendum, and continued with the Mabo decision, demands that we continue and do not resile from this challenge of a maturing nation. 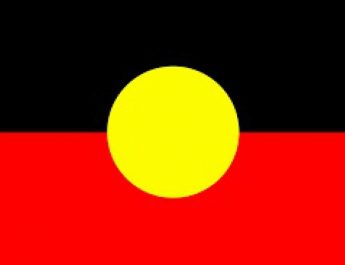 Statement from the Heart

September 25, 2017 pleskaccess_remq271s Comments Off on Statement from the Heart 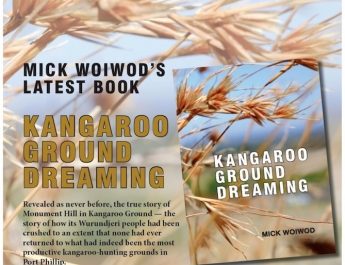 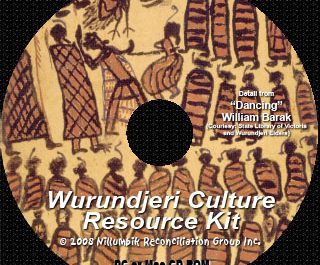