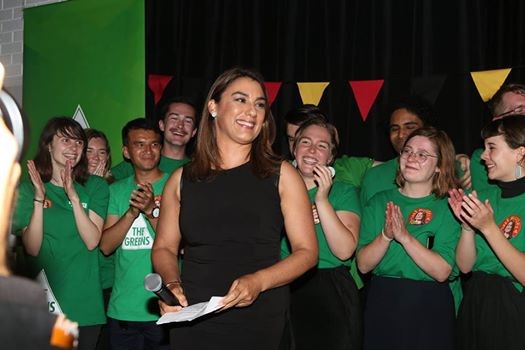 Invitation to the 2017 Annual Forum

‘Why Australia Needs a Treaty With Aboriginal People’

Australia is the only Commonwealth country that has never signed an official Treaty with its Indigenous peoples. Aboriginal peoples of Australia have been waiting for over 200 years for a Treaty. The following prominent members of the Indigenous community have been invited to speak about how a Treaty would address unresolved issues of reconciliation and how it would affect both Indigenous and non-Indigenous people:

– Lidia Thorpe, a Gunnai Gunditjmara woman and managing director of Clan Corporation (both Gary and Lidia are members of the Victorian Traditional Owners Land Justice Group);

– Terry Mason, an Awabakal man who is Chairman of the Institute of Koorie Education at Deakin University;

– Rev Glenn Loughrey, a Wiradjuri man who is an artist and a priest at St Oswald’s Anglican Church Glen Iris.

Non-members are most welcome to attend and the Forum will give you an idea of what U3A Banyule offers to its members.

This promises to be a stimulating and informative topic so please mark your calendar and join us. 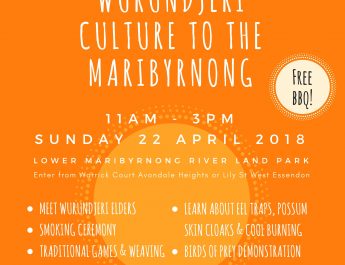 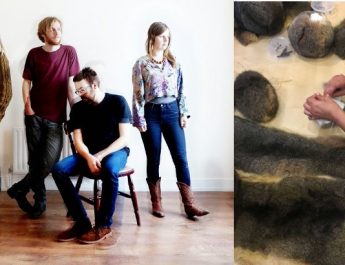