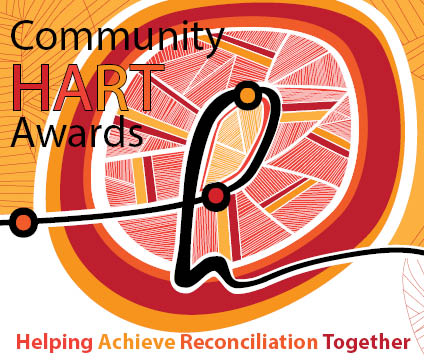 The 2018 HART Awards (Helping Achieve Reconciliation Together) – now in their fifth year – recognise local governments and community organisations that are advancing reconciliation in Victoria.

Nominations could be initiatives that demonstrate Aboriginal and non-Aboriginal people working together, and initiatives that have contributed to relationships, respect and understanding. The HART Awards will be presented at an event in Melbourne on Friday 1 June 2018, during National Reconciliation Week.

Winners will receive an award. The community organisation winner will also be awarded a prize of $1000 to support their reconciliation initiatives.

The short-listed and winning initiatives will be profiled in a booklet and promoted on the websites of Reconciliation Victoria, VLGA, Local Government Victoria and Bank Australia to provide inspiration for other organisations and communities.

Nominations for the 2018 HART Awards open 9am February 21st.

We strongly encourage nominees to sign up to VLGA/and or Reconciliation Victoria to get the latest news.

To apply, candidates must complete the nomination application including:

To apply, the nomination form can be downloaded and completed electronically (or completed by hand and then scanned) and emailed to events@vlga.org.au

Read more about past winners and finalists on our webpage

Nominations must be received by 4 pm Tuesday 3 April 2018 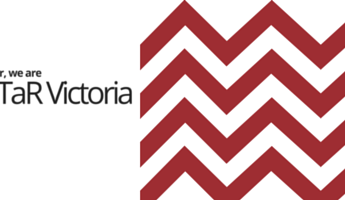